New venture on a planet friendly piece of land 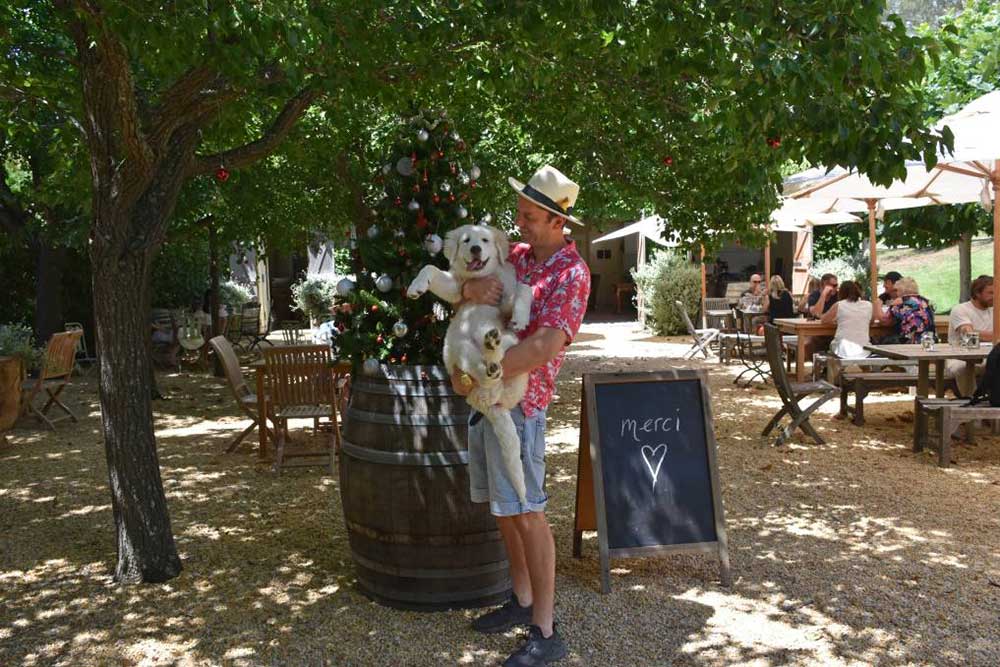 “Walking around his recently acquired vineyard at Broke in the Hunter Valley, Pedestrian.tv founder Oscar Martin says his lifestyle has undergone a massive change in just a few short months.

“I have been at Krinklewood for three and half months and during that time I have had to learn so much about the property, growing grapes basically managing everything,” he laughs while patting his Maremma puppy Polar, who is fast becoming the star of the new venture.”