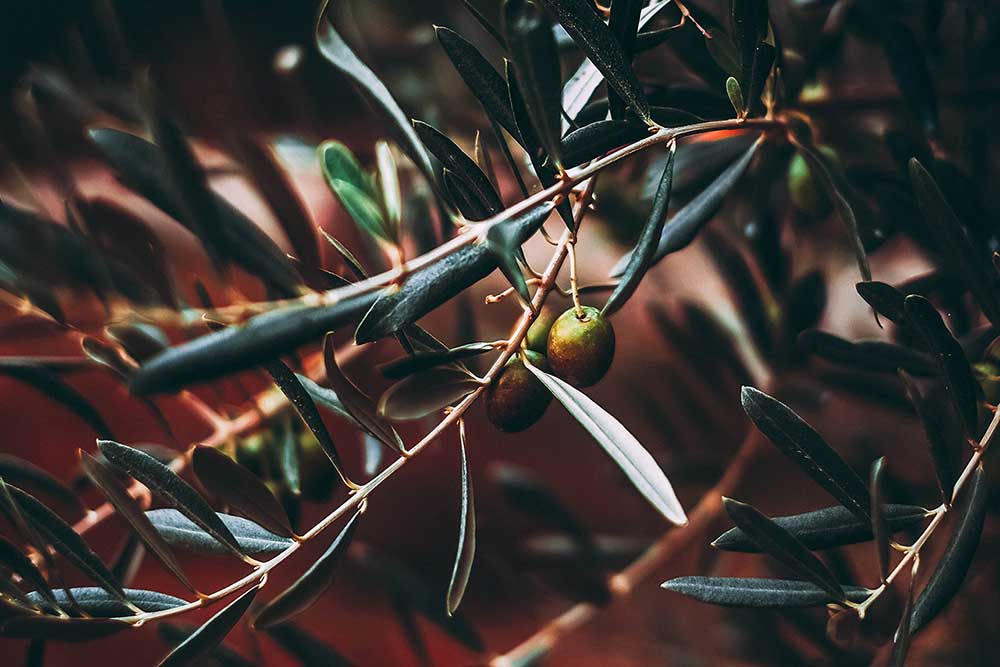 As the Wollombi Brook meanders through the Broke – Fordwich – Milbrodale – Bulga area it flows mainly through flat, well drained sandy country ideal for many sorts of agriculture. Vineyards and olive groves have been established up and down the Valley and continue to thrive. Olives are believed to be native to the Middle East but have flourished all through the Mediterranean for millennia. They are a relatively new crop for Australia with very few trees more than 25 years old: a major planting boom in the mid 1990s saw the Hunter Valley establish its own olive industry.

Among the very first groves to be established in the Hunter were Fordwich Grove, Serenity Grove and Atulya all in Fordwich and Riverflats, Whispering Brook, Krinklewood Estate, Woodlands and Broke’s Promise in Broke. Between these groves around 28,000 trees were established with a mixture of varieties mainly originating in Spain and Italy for both eating (table) olives and for olive oil production.

Today locally grown olives are widely available at local stores, cellar doors, restaurants, produce markets and at the grove themselves: Whispering Brook, Krinklewood, Nightingale and Riverflats all operate their own retail outlet where you can try before you buy.